For several months we were working on native Android app to introduce the easiest way to provide mobile access to any custom OpenERP instance. The name of the app is mERP. During our discussions with partners and customers we noticed that the common demand from business apps like OpenERP is to have a possibility to

There is no more OpenERP

Today we had a meeting with Fabien Pinckaers (CEO of OpenERP) where he shared with all the partners news about changes in OpenERP. First of all congratulations to the team as they were able to raise 10$ million of investments! They were closing that round for a long time already and succeeded. I’ll try to

In the beginning was the… OpenERP Odoo is a fully-functional ERP system. Core is an open source under LGPLv3. This is a high-performance system that works really great for particular types of companies. The new v9 brings a lot of changes. Let’s sort out whose version should we select. Odoo v6, 7, and 8 had

One of the primary goals of any business is to be profitable. Financial success provides the means and resources necessary for most operations. At the end of the day, real cash that can be used matters as much as the bottom-line profitability. Therefore, organizational success depends on how efficiently the company can control its cash 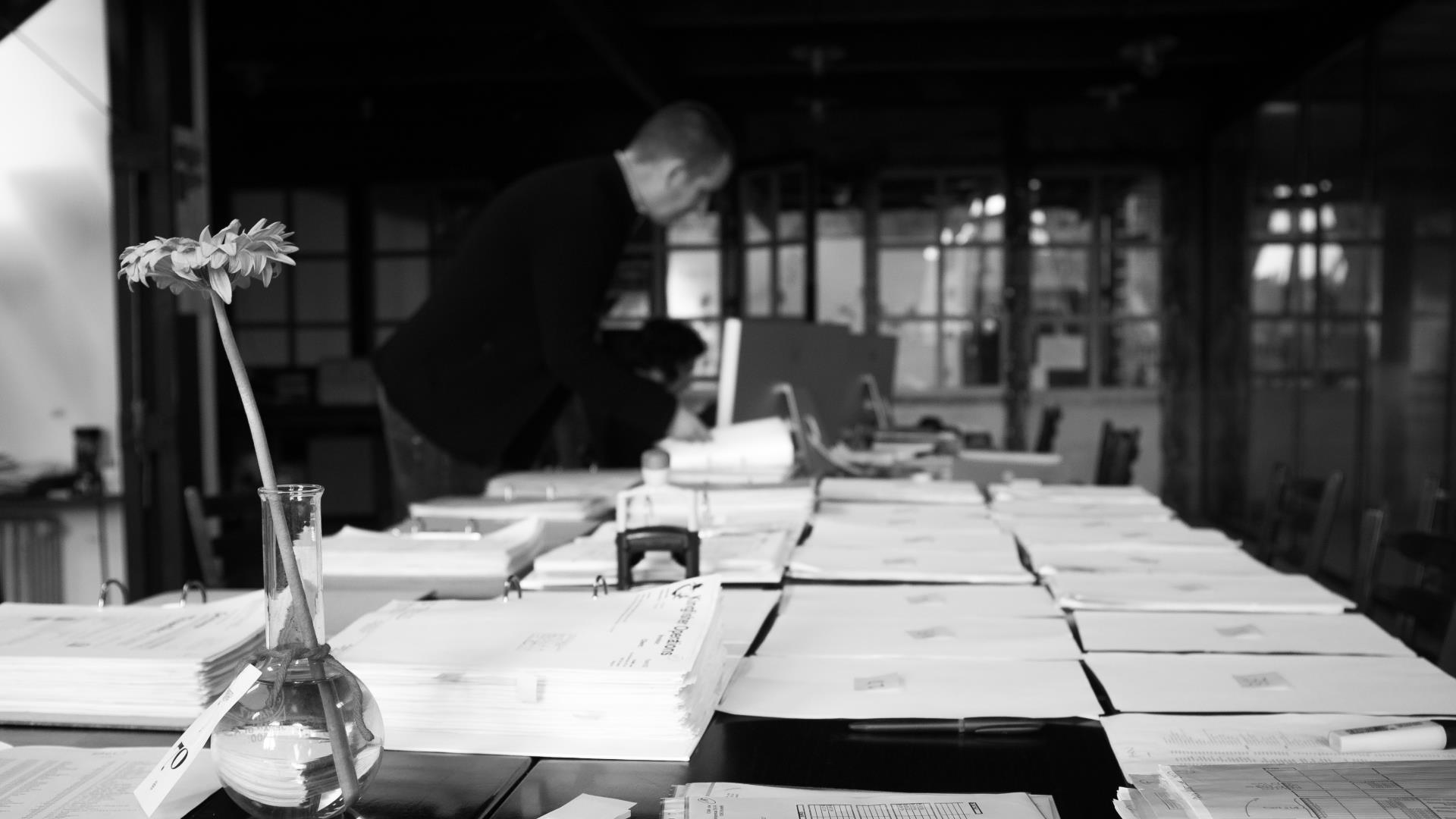